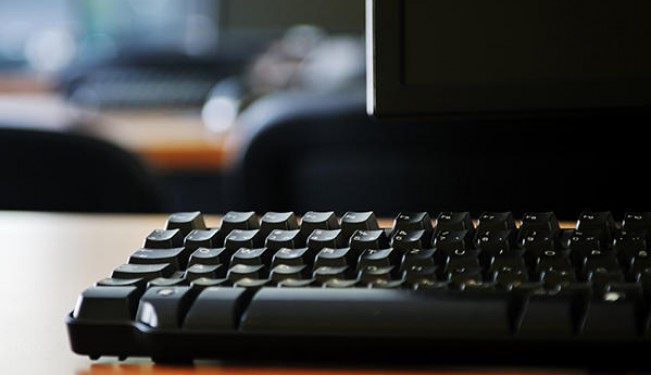 The updates are usually released on “Patch Tuesday” (also known as “Update Tuesday”), which is the second Tuesday of each month.

OIT deploys these updates to University-supported devices in the evening on Patch Tuesday with 7 day and 14 day deadlines.

The below schedule applies to both weekly third-party and monthly Microsoft updates. Note: The schedule is subject to change in the event of an emergency or critical patch.

OIT highly recommends that you install updates as soon as you receive the Software Center notification that they are available and restart your device, if required. If it is inconvenient to update your device during work hours, you can configure your business hours in Software Center to have updates installed at a predetermined time.

Microsoft offers Windows 10 as a service, which means it pushes iterative branch updates, or feature updates, to devices running Windows 10.

Prior to Windows 10, Microsoft released new versions of Windows every few years. This traditional deployment schedule imposed a training burden on users because the feature updates were often significant. That schedule also meant waiting long periods without new features. Windows as a service delivers smaller branch updates twice per year, around March and September, to help address these issues.

Branch updates are released to all University-supported devices once yearly and to a subset of the devices twice per year. The spring update is pushed in May or June to select devices (i.e. pilot devices) that offer the widest coverage of important factors for a pilot of Windows upgrades. The fall update is made available to all University-supported devices in December or January. Note: The schedule is subject to delay due to testing.

The specific schedule is as follows: