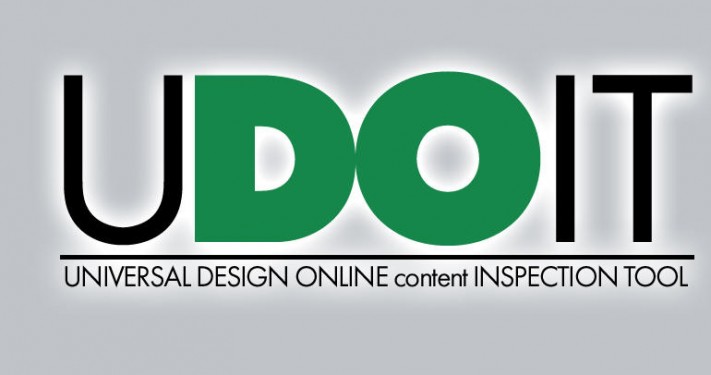 A pilot for an accessibility tool that is integrated into Canvas

Academic Technology Support Services and the Disability Resource Center recruited 30 faculty and staff to participate in a pilot of Universal Design Online Content Inspection Tool (UDOIT), an accessibility tool that is integrated into Canvas. Instructors use the tool to evaluate their entire Canvas course for accessibility, and UDOIT  offers suggestions on what to do to fix errors that were found in the course. OIT is particularly interested in how this tool may influence accessibility practices for instructors, course coordinators, academic technologists, and instructional designers.

The pilot participants used UDOIT August and September 2019. The pilot concluded early Fall Semester 2019. It was conducted in four phases.

The goals of the UDOIT pilot are threefold:

There were 30 unique volunteers and 42 courses with varying complexities, including four out of the five system campuses, three central units, and six collegiate units. There are 13 instructors known to be currently teaching courses tested with UDOIT. Additionally, there were three staff members that found the tool within Canvas without our guidance, but we have limited data on their experience.

For convenience, we broke the courses into four categories based on the number of errors or suggestions UDOIT reported:

UDOIT will be integrated with Canvas Spring Semester 2020.