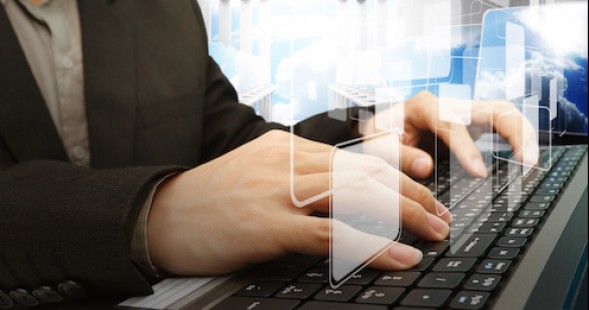 A majority of our pilot forms are complete and working well. The next major milestone/work effort will be to put the pilot forms into production.

This is an important step to help ensure that the forms are working as expected prior to a wider launch.

Based on the pilot progress and testing so far, the consensus is that we are ready to move forward to the next phase of putting the pilot forms into production in early July.

Barring any major issues with testing the pilot forms in production, we anticipate rolling out Jadu Forms on July 29. Jadu workflow will be available in mid to late Fall.

Next Steps: Getting Started with Jadu Forms

The first step in getting started with Jadu Forms will be to register for and attend a one hour ‘New User Orientation’. Attending the orientation is a prerequisite for using Jadu Forms and will cover topics such as:

We are planning to open registration for the ‘New User Orientation’ on July 15 with the sessions beginning on July 29.

We will provide another update in early July.

If you have questions please call 1-Help or send an email to [email protected].

Data integration development and testing is progressing and has been going well. We are anticipating having all of the components needed for the pilot forms completed in the next couple of weeks. The next major milestone/work effort will be to begin putting pilot forms into production. This step will help us gather the information that we need in order to make decisions about a launch institution wide.

We are still on track to roll out Jadu Forms this summer. We’re working on more specific timing and will share that with you when we have that information.

We are continuing to work closely with the training team to develop a self help User Guide and videos. A new user in person orientation session is also in development and should be available when Jadu Forms goes live.

We will provide another update the first week of June.

If you have questions please call 1-Help or send an email to [email protected].

Our pilot is in full swing - we are in the process of creating forms and will begin testing data integrations in the next couple of weeks. Currently 13 Jadu eforms are in development and are scheduled to start going live in May. We are also working closely with the training team to develop a self help guide as well as an orientation session for new users.

We had originally planned for Jadu forms to be available April  2019 but due to legal negotiations, we are behind schedule. We are optimistically planning for targeting this summer to roll out the product. We apologize for the delay and appreciate your patience as we continue to work with the vendor on some outstanding implementation items.

The next update will be on May 1 with a project update as well as additional information on preparing for the broader Jadu forms roll out. If you have questions please call 1-Help or send an email to [email protected].