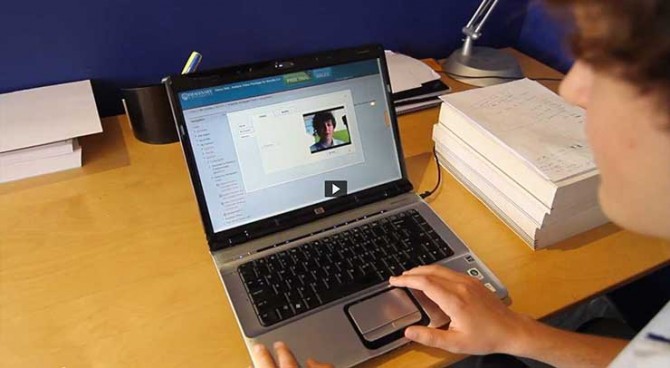 From the RCE, at the time of embed, users can now:

Enable media to be downloaded by viewers

Publish media with a transcript viewer

Embed as a thumbnail

Set embed preferences as your default.

Any of the above selections are set as your new default when clicking the </> Embed button on the Embed Kaltura Media page.

Set start/stop times of the media

Please note: these changes will not impact existing Kaltura embedded videos in Canvas. To take advantage of these features, you will need to re-embed your Kaltura media using the Rich Content Editor.

Use player options in Kaltura MediaSpace

Kaltura in Canvas supports creating a playlist (a set of media from the course’s Media Gallery) which enables course instructors and designers to specify the order in which students interact with the media items. Playlists appear in the Canvas Media Gallery, and can be embedded using Canvas’ Rich Content Editor (RCE).

To learn more about playlists in Kaltura for Canvas, visit:

To learn more about using playlists in Kaltura MediaSpace, visit MediaSpace: Use Channels to Group and Control Access to Media and see the sections: